Standard rogue type monster except when killed its brain pops like a firework and a scuttling intellect devourer emerges.  I described the head popping similar to the affect in the Kingsman. Made my players both laugh and puke a little. 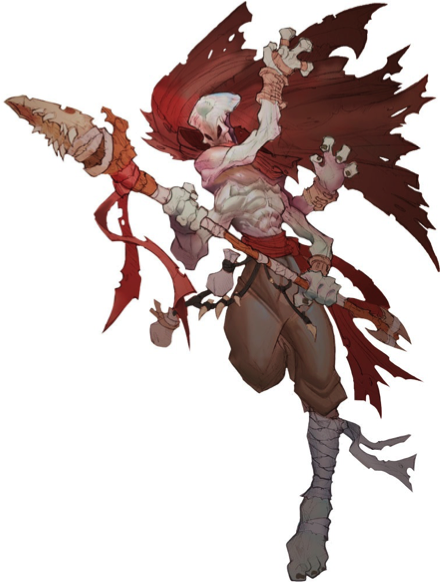 Psionics. While inhabited by an intellect devourer the kasath gains some psionic abilities. The kasath’s spell casting ability is Wisdom (spell save DC 14, +6 to hit with spell attacks). It can innately cast the following spells, requiring no components:

Psychic Defense. While an intellect devourer inhabits the kasatha, its AC includes its Wisdom modifier.

REACTIONS
When an inhabited Kasatha is killed the controlling intellect devourer emerges but is stunned for one round. Additionally a kasatha gains shield as a reaction ability while inhabited: An invisible barrier of magical force appears and protects YOU. Until the start of your next turn, you have a +5 bonus to AC, including against the triggering attack, and you take no damage from magic missile.